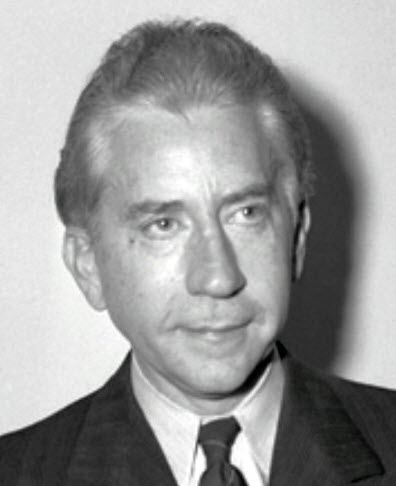 Jean Paul Getty (1892-1976) was United States-born petroleum industrialist with business interest in several different parts of the world, including Saudi Arabia. He is chiefly known as the founder of the Getty Oil Company.

In 1957, Fortune magazine named him the richest living American, and in 1966 he was included in the Guinness Book of Records as the world´s richest private citizen, with assets worth an estimated 1.2 billion USD. When he died in 1976, his estate was valued at more than 6 billion USD, of which over $661 million was bequeathed to the J. Paul Getty Museum in Los Angeles.

The J. Paul Getty Museum Trust, established by him in 1953, is the world´s wealthiest art institution and it operates the Getty Center, the Getty Villa, the Getty Research Institute, the Getty Conservation Institute, and the Getty Foundation.

Getty loved reading and languages, and earned the nickname “Dictionary Getty” in high school. In addition to his native English, he was fluent in French, German and Italian, and conversational in Spanish, Greek, Arabic, and Russian. His love of the classics prompted him to acquire reading proficiency in both Latin and Ancient Greek.

His parents were Sarah Catherine McPherson (Risher) and George Getty, who raised their son Methodist. George Getty was an attorney in the insurance industry, and a devout Christian Scientist. Both parents were strict teetotallers

When J. Paul Getty was ten years old, his father bought the mineral rights for 1,100 acres of land in Bartlesville, Oklahoma. Within a few years, the family had moved to Bartlesville and established oil wells on their land, reaching a monthly crude oil production of 100,000 barrels. In Bartlesville, J. Paul Getty attended the Garfield School.

At the age of 14, Getty was enrolled in the Harvard Military School for a year. Afterwards, he went to Polytechnic High School in Los Angeles, California. His next stop was the University of California, where he enrolled but never completed any degree. A trip overseas with his parents had made him fall in love with Europe, and he entered the University of Oxford in November 1912, where a letter of introduction from United States President William Howard Taft helped him receive independent tutoring from teachers at Magdalen College without being formally registered there. He received his diploma in economics and political science from Oxford in June 1913.

After his stint at Oxford, Getty travelled throughout Europe and Egypt, before returning to the United States in 1914. That same year, his father gave him $10,000 with the condition that he invested it to expand the family´s oil field holdings in Oklahoma.

J. Paul Getty purchased the Nancy Taylor No. 1 Oil Well Site near Haskell, and the well struck oil in August 1915. He received 40% net production royalties and quickly became a millionaire.

In the 1910s and 1920s, Getty continued on his successful streak in the oil business, but his womanising ways distressed his devout Christian father. When George Getty died in 1930, he left on half a million of his $10 million USD fortune to his son. One-third of the stock from George Getty Inc. went to J. Paul Getty, while the remaining two-thirds went to his mother who thereby came to hold a controlling interest in the company.

J. Paul Getty grew his empire throughout the coming decades, and merged several of his vast holdings into Getty Oil in 1967. 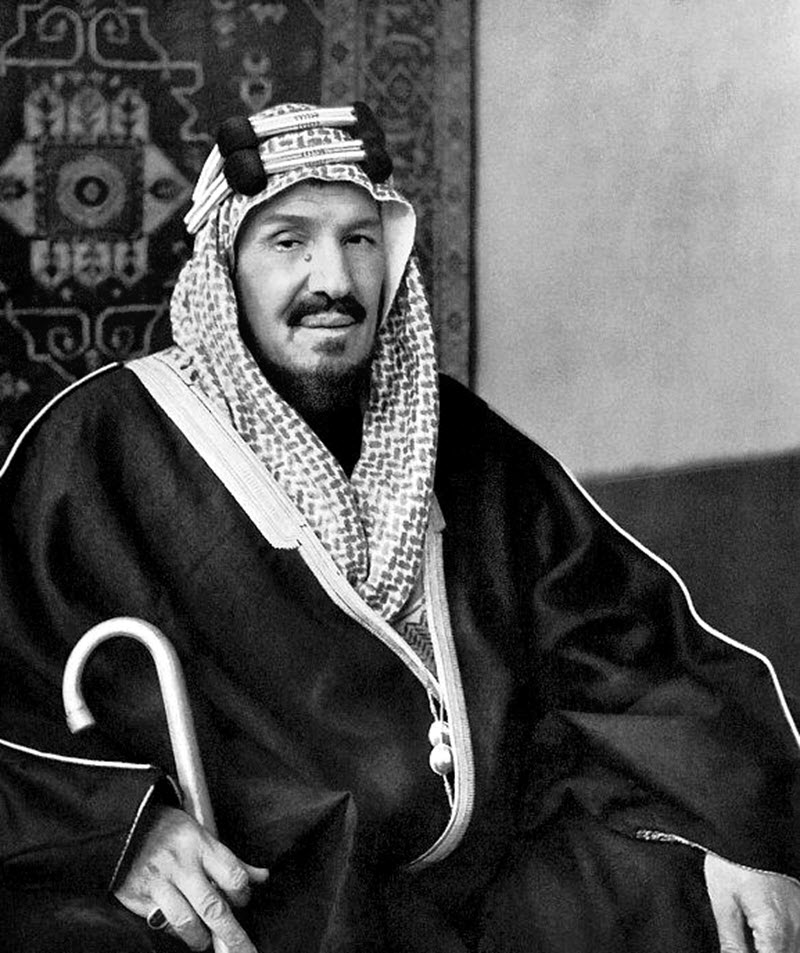 The concession was for oil in the Saudi Arabian-Kuwaiti Neutral Zone, where no oil had yet been discovered. (Unlike certain other parts of Saudi Arabia, that already had working oil fields at the time.) It would take until March 1953 before oil was finally found in the area covered by Getty´s concession and his investment began to pay off.

Soon, Getty´s concession was producing 16 million barrels a year, and his Saudi Arabian venture contributed greatly to making him one of the world´s richest persons. Thanks to a combination of wealth and know-how, he could continue to successfully expand his business empire throughout the Middle East. The fact that he spoke Arabic was of course a big plus.

What is the Saudi-Kuwaiti neutral zone?

The Saudi Arabian-Kuwaiti Neutral Zone (also known as the Divided Zone) was an area of 5,770 square kilometres in the borderlands of Saudi Arabia and Kuwait that was left undefined when the borders between Mandatory Iraq and the Sultanate of Nejd and Sheikdom of Kuwait were established through the Uqair Convention of 2 December 1922. (This convention also established the Saudi-Iraqi Neutral Zone.)

The Saudi-Kuwaiti Neutral Zone was comprised mostly of barren desert, and one of the reasons for declaring it “neutral” was to accommodate Bedouin tribes who traditionally migrated back and forth throughout the area without acknowledging national borders.

In 1938, oil was discovered in Burqan, Kuwait. This immediately made the “worthless barren desert” of the neutral zone much more interesting to other people than the Bedouins, and in1948-1949, each government granted concessions to United States oil companies. One concession went to the The American Independent Oil Company (Aminoil) and another one to the Pacific Western Oil Corporation. J. Paul Getty held a controlling share of stock in the latter of these two companies.

He had one son with each wife, except Allene Ashby.

In a 1917 paternity suit, Getty was claimed to be the father of Elsie Eckstrom´s daughter Paula. Getty and Eckstrom agreed to a $10,000 settlement.