Saudi Arabia is the world´s largest oil producer and the country´s economy is mainly petroleum-based. Despite efforts to diversify, the oil industry still accounts for 90% of Saudi Arabia´s total exports and almost 75% of government revenue.

Saudi Arabia has one of the world´s largest proven crude oil reserves, plus one of the largest proven reserves of natural gas. The country is known as “the central bank of oil” due to its policy of trying to stabilize the world market´s oil price by increasing or decreasing its exports accordingly.

The major Saudi oil fields have been delivering oil for decades now, and corrosion has become a significant issue. 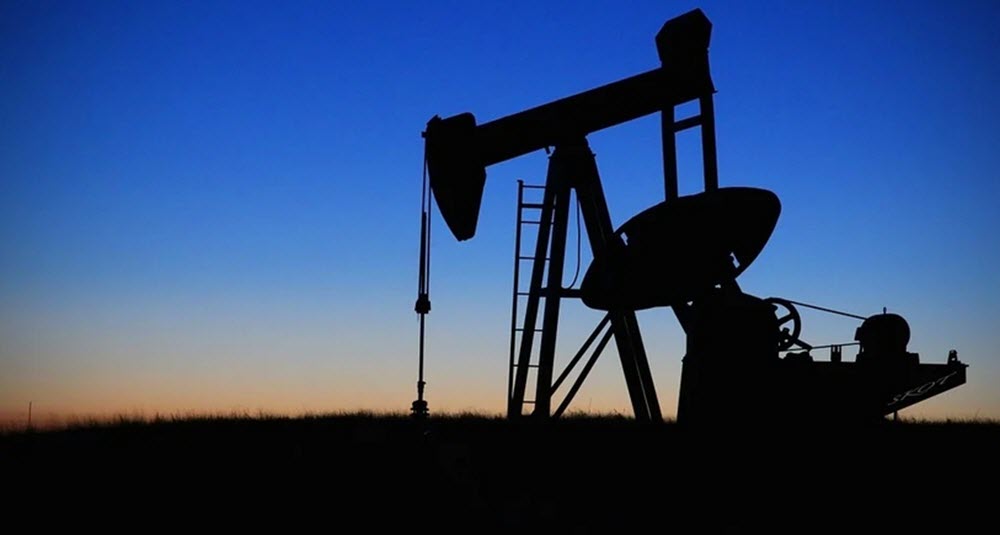 On 11 December 2019, Aramco was listed on the Tadawul stock exchange. Prior to this, it has been almost fully owned by the Saudi government since 1980, even though the company itself is considerably older.

In March 2021, Aramco announced that their earnings in 2020 had decreased by almost 45% compared to 2019. The reason for the decrease was lower market demand for oil because of the Covid19 pandemic.

Due to the absence of international pipelines from Saudi Arabia, oil is shipped instead, chiefly on supertankers. The three major shipping hubs are Ras a-Ju´aymah, Ras Tanura, and the Yanbu terminal.

Saudi Arabia´s internal oil consumption has increased dramatically in the late 20th and early 21st century, and the country now consumed over 3 million barrels per day. This equals roughly 25% of the domestic oil production.

In the early 2010s, Saudi Arabia reached a point where they consumed more oil than Germany, even though Germany at the time had three times the population and an economy nearly five times as big as Saudi Arabia. In 2012, buying bottled water in Saudi Arabia was more expensive than buying petrol, and purchasing one litre of petrol would cost around 0.13 USD.

Since the 1980s, Saudi Arabia has kept their reserves investigations under wraps and not permitted any independent confirmation of their own claims as to the size of their reserves.

An independent evaluation was however permitted in 2016-2019, to facilitate an initial public offering (IPO) of stock in the national Saudi Aramco oil company. According to the outside auditor, Saudi Arabia´s proved oil reserved amounted to at least 270 billion barrels. The independent audit, which was published in 2019, was carried out by DeGolyer and MacNaughton, a United States petroleum consulting company based in Dallas, Texas. The investigation commenced in 2016 and lasted for roughly 2.5 years. The DeGloyer and MacNaughton staff involved in the project included over 60 geophysicists, reserve engineering specialists, simulation engineers, geologists, petrophysicists, and economists.

The world´s largest onshore oil field is Ghawar, located in the Al-Ahsa Governorate of Saudi Arabia. It is 280 km by 30 km in size, and accounts for roughly one-third of Saudi Arabia´s cumulative oil production. It is estimated to still hold over 11 billion cubic metres of oil. Ghawar is owned and operated by the aforementioned Aramco.

Ghawar occupies an anticline above a basement fault block. An anticline is a type of arch-shaped fold, where the oldest beds are found at the core. The reservoir rocks at Ghawar are exceptionally porous Jurassic Arab-D limestones. The source rock is the Jurassic Hanifa formation, a marine shelf deposit of mud and lime.

In the 1940s, Max Steineke, Thomas Barger and Ernie Berg noticed a bend in a dry river bed here, and further inspection revealed that the area had undergone a geological uplift. They understood that an oil reserve might be found underneath, and their educated guess turned out to be right – they had found the southern reaches of the Ghawar oil field.

Just like Ghawar, the Safaniya oil field is owned and operated by Aramco. Located in the Persian Gulf, Safaniya is the world´s largest offshore oil field. It is 50 km by 15 km, and can produce more than 1.2 million barrels per day (although production is kept at a lower pace). The Safaniya oil field was discovered in the early 1950s and production commenced in 1957. Safaniya is Saudi Arabia´s main source of heavy oil. (Average API gravity of 27.)

The main producing reservoir in Safaniay is characterized by Cretaceous sandstone. According to geological research, the Safaniya field and the Khafji field probably share the same aquifer; one that also goes on towards the Burgan field inside Kuwait.